OFF! is set for mini West Coast tour 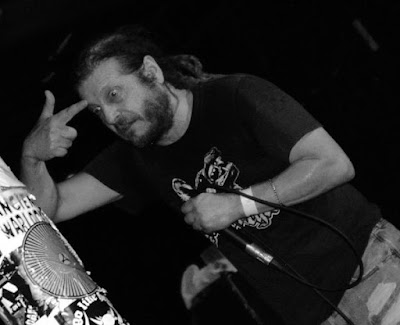 Get ready — OFF! is hitting a handful of West Coast venues in November with Plague Vendor.

Here’s what some folks (including a FLAG singer guy) have said about the band on our blog:

Ian MacKaye:
“Keith and Steve are serious veterans, and they were sort of the architects of that form with Red Cross and Circle Jerks, and the other guys are clearly -- Dmitri and Mario -- they're just great players. I think in terms of the form, I think they present it really, really well.

"A friend of mine once called them re-enactors, but it can still be really effective. I also believe that Keith, he's the real deal-- he's just not a bullshitter. And they've gone out and done the work-- they go and throw down pretty hard.”


There’s Something Hard in There:
“OFF! is one of the most crucial bands out there nowadays.
They're a foursome unleashed with Ramones-Minor Threat ferocity and Minutemen-length songs. They're dynamic, passionate and humorous … what more could you wish for?”