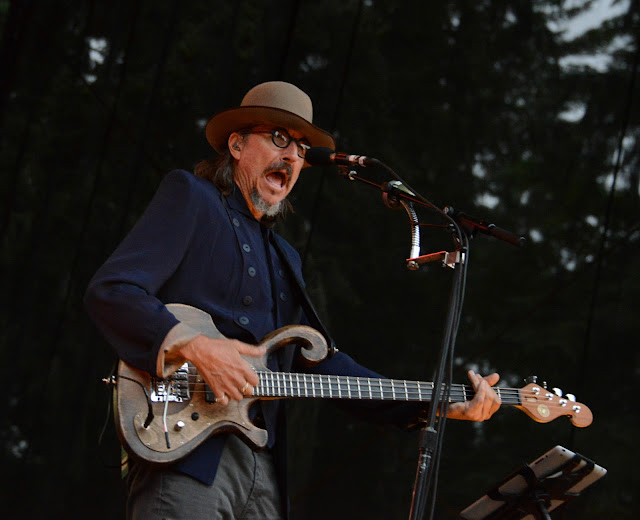 Let's deem it the triple-threat tour: Primus, Mastodon and JJUUJJUU.

Off-kilter, scratchy and shredding guitar from Larry LaLonde, thumping bass that had Les Claypool doing finger calisthenics and a cavalcade of drum beats via Tim Alexander never fail to enthrall a Primus crowd, and that’s exactly what went down June 22 at Marymoor Park near Redmond, WA.

As the crowd packed tight up front for Mastodon, a ringing bell filled the air — and then the band’s onslaught began. The band skillfully straddled the line between menacing and joyful with growling and melodious vocals galore and tunes that spanned copious genres — from super fast to heavy to right in between on the band’s journey to hit all moods and cylinders.

JJUUJJUU's atmospheric tunes often built slowly, softly into heaviness. As Phil Pirrone’s auburn hair waved in the breeze, his vocals soared and the second guitarist twitched during solos and lifted his instrument during key spots. 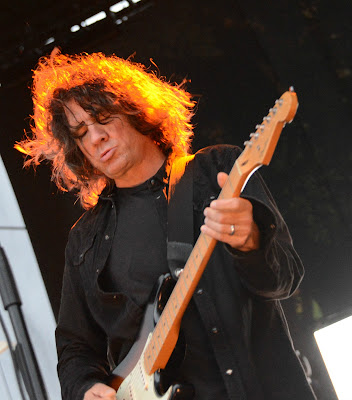 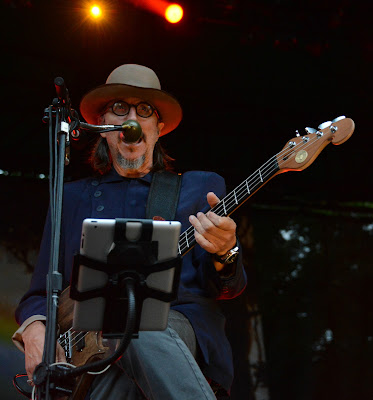 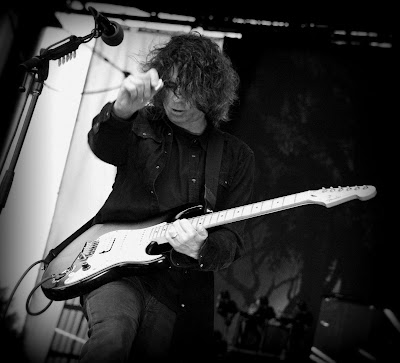 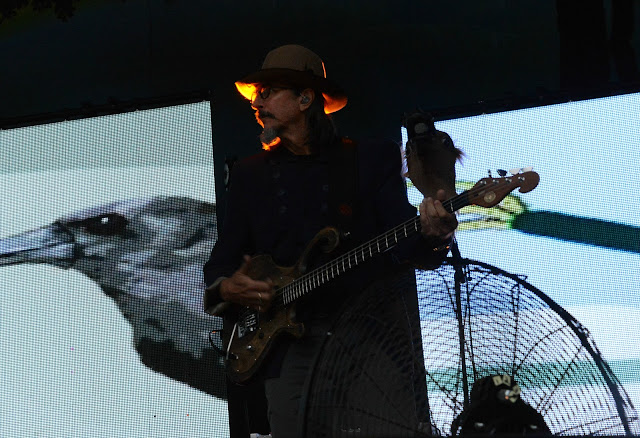 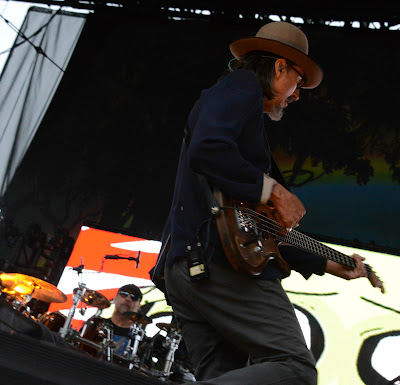 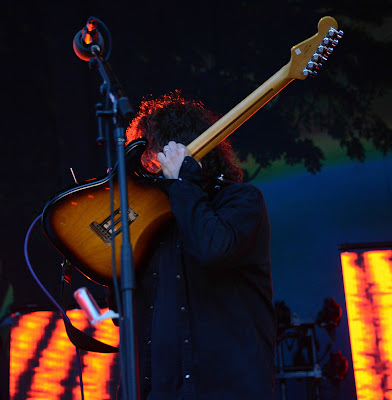 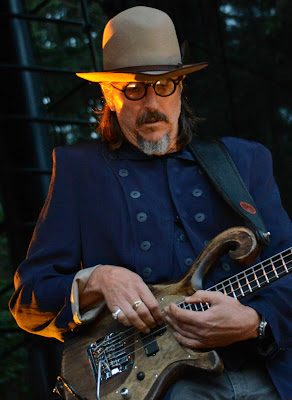 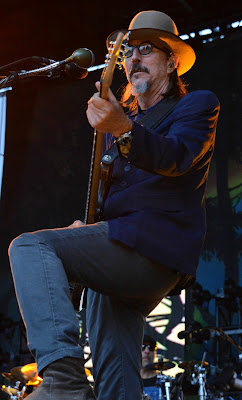 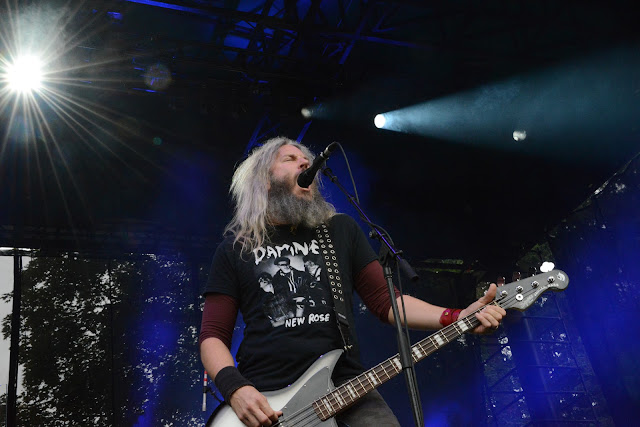 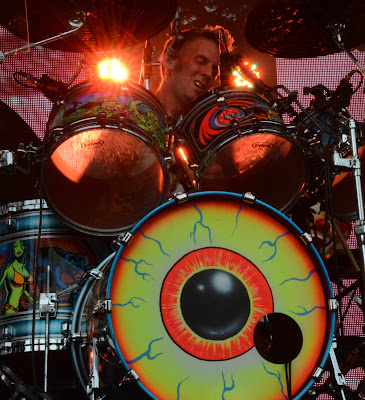 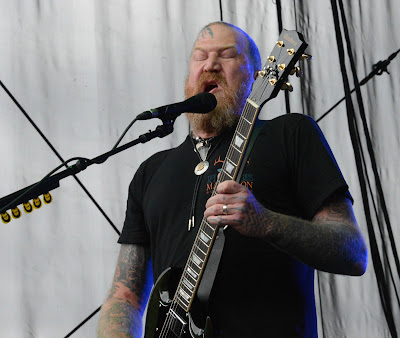 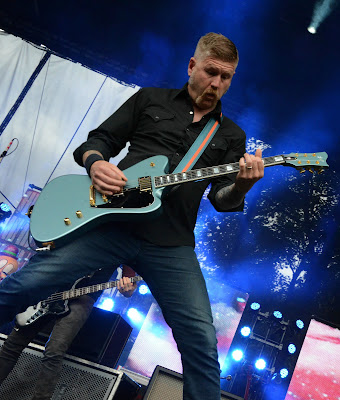 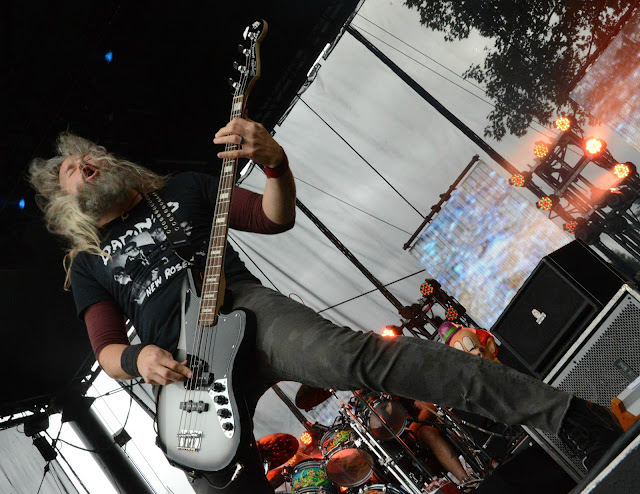 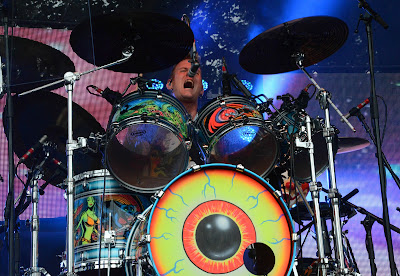 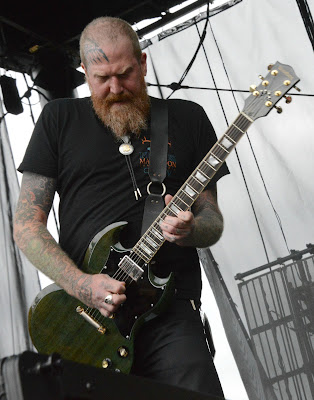 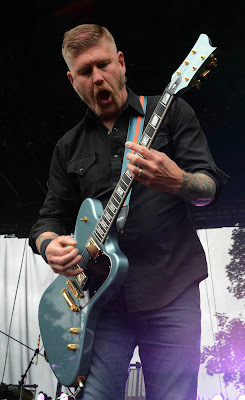 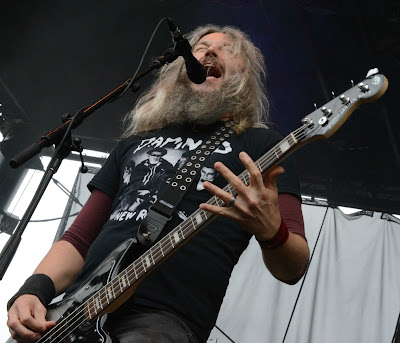 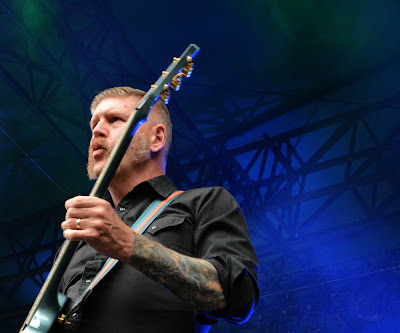 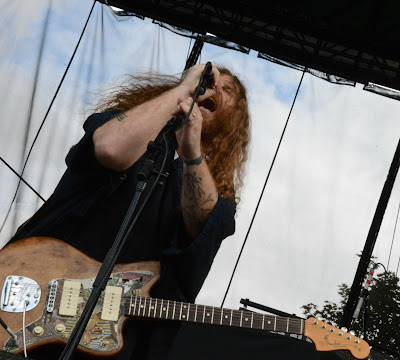 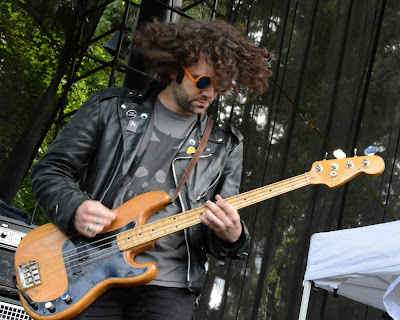 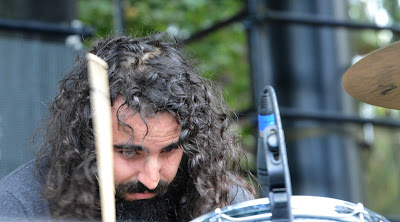 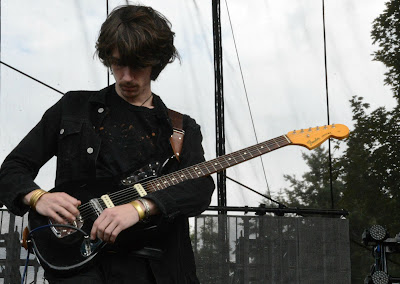 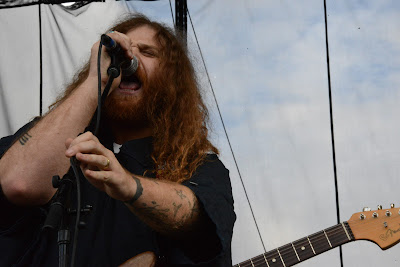 For the full review, visit: http://www.redmond-reporter.com/life/primus-and-pals-rev-up-crowd-at-marymoor-concert/