Negative Approach stomps all over Seattle

Thirty-seven minutes of glass shattering in your brain and throat.

That's what it felt like during Negative Approach's blistering set on Saturday night at the Highline in Seattle. Was that a shard that you just pulled from your eyeball? Or was it one of John Brannon’s vehement shrieks that rifled your way?

One song after another, each one as crucial as its predecessor. Don't turn your head for a second or you'll miss something vital. But, please, flinch if need be if a raucous stage diver or stray fist barrels your way. Stay up front in the game if you  want to feel what it's like to be stuffed into a hardcore-to-the-hilt punk blender with born in 1981 stamped all over it.

Elephantine songs shot forth from the NA cannon representing each of its releases and then some. Growler Brannon is the general in charge and you fucking listen to what he screams. It's mesmerizing to watch both band and crowd explode as if an A-bomb was dropped on the place. When it was all over, people dusted themselves off, turned and stumbled into the night.

Speaking of slugging, I recently checked Brannon's Instagram and Twitter pages, and noticed two photos of him and the band visiting with Kirk Gibson, former Detroit Tigers intense batsman and vicious high-fiver who helped lead the Tigs to the 1984 World Series crown.

Being a longtime Tiger fan, I was stoked to see this connection with the Detroit band and player. No doubt Brannon channeled some of Gibson's ferocity into his job on stage. Yeah, I know Gibson cranked things up with the LA Dodgers as well, but he ruled for the Tigers first.

Here's my photos from the Seattle gig: 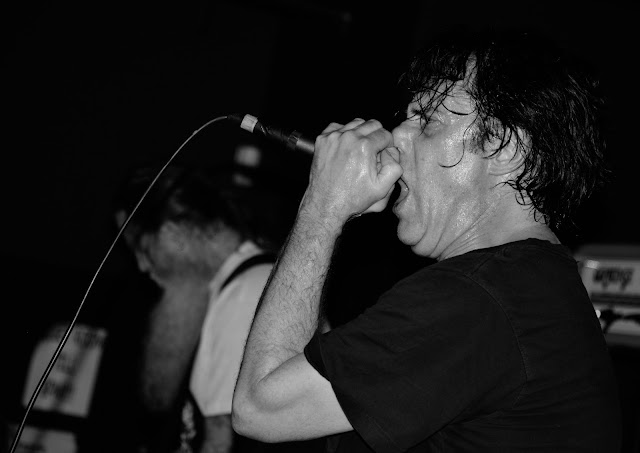 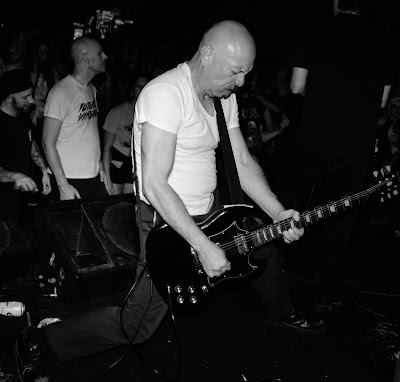 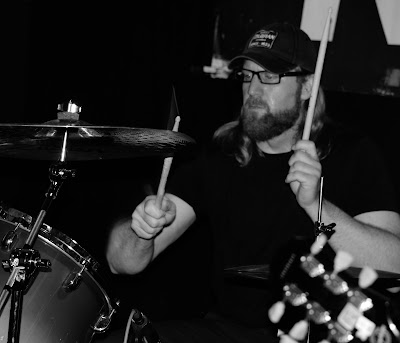 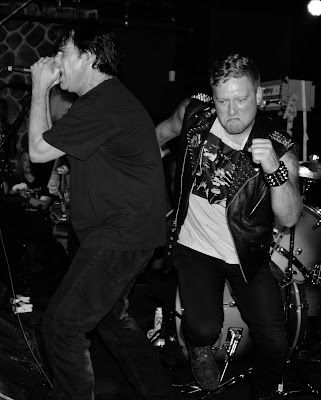 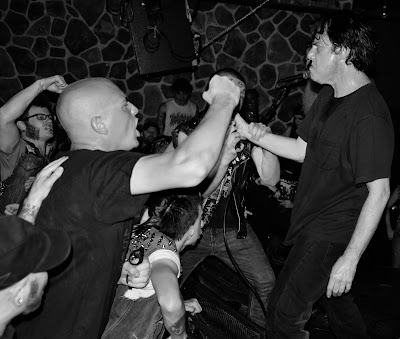 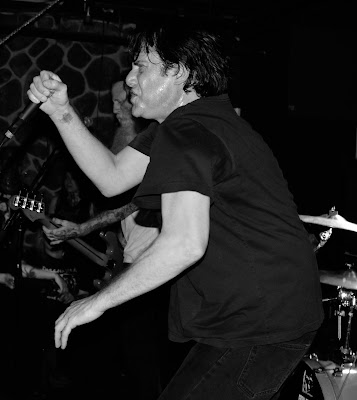 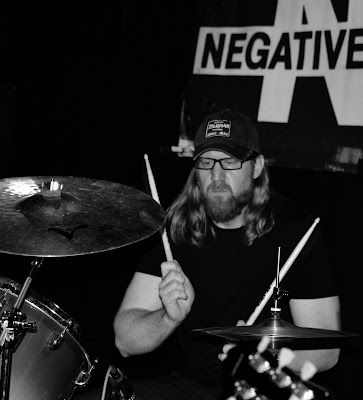 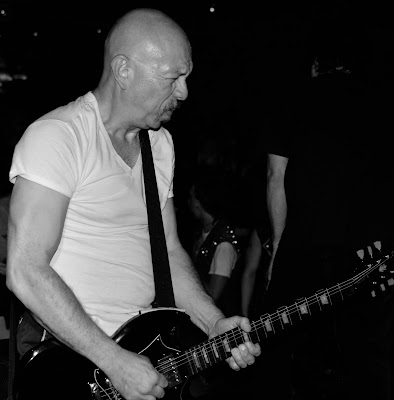 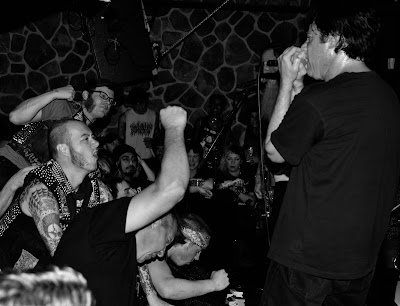