He was mimicking what he thought an outsider might say while watching his band, but all the musicians involved on this triple-bill punk gig might have heard those words before. We say, screw the naysayers!

Next up were Society Dog, who played both that band's classic tunes plus some choice numbers from the Fuck-Ups' songbook. Former FU and past and present SD-er Joe Dirt manned the guitar, our pal Erin Mountain hammered the bass and Campbell drummed and sang like a madman.

Verbal Abuse headlined the affair with their rippin' early tunes. Original members Nicki Sicki on vocals and Dave "Koko" Chavez on bass, along with Ed "Shred" on guitar and Geza on drums, showed the folks how it's done.

The past rammed head-on into the present on this evening with punk tunes and Campbell shout-outs to Jonithin Christ and Bob Noxious, former SD and FU singers who have passed on into the punk afterlife.

Eli's is legendary in its own right, clanging open its doors in 1974 to blues bands, as well as James Brown, Etta James and others. Add Verbal Abuse, Society Dog and D'Jelly Brains to that list, please. 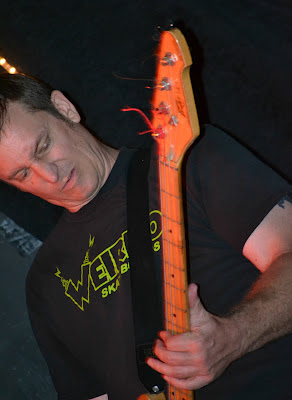 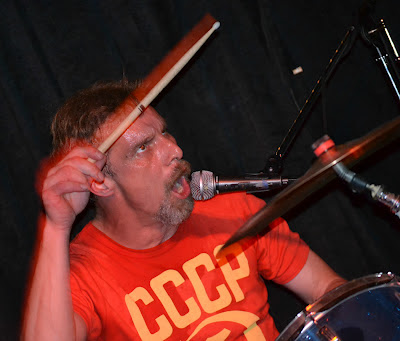 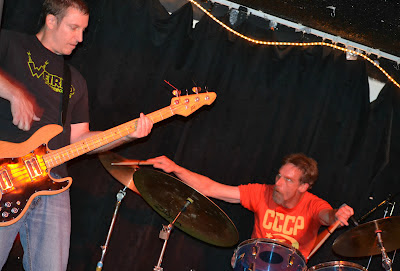 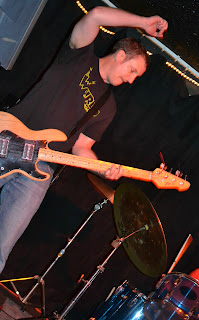 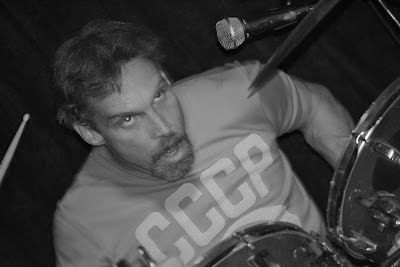 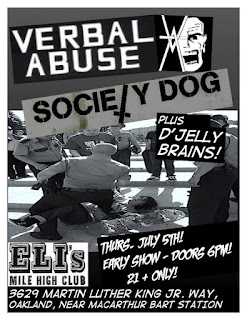 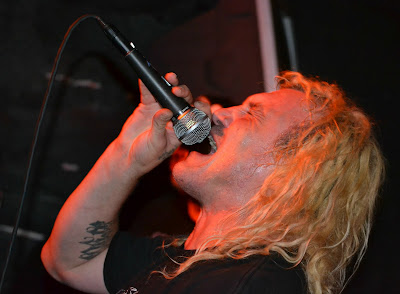 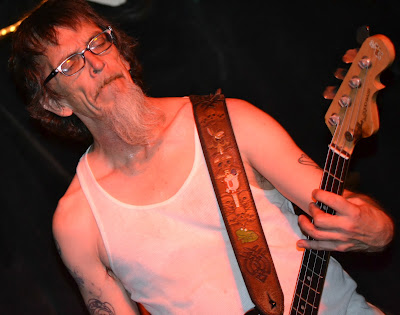 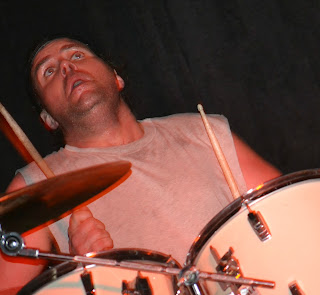 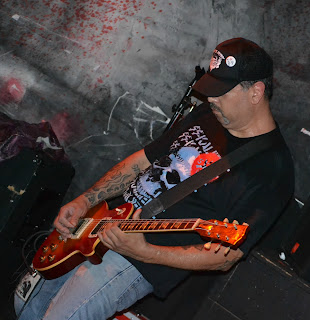 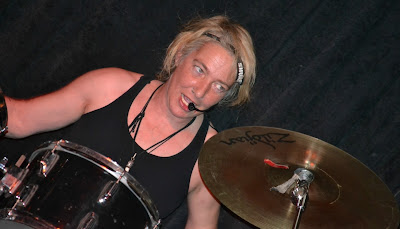 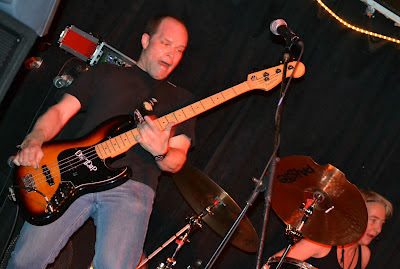