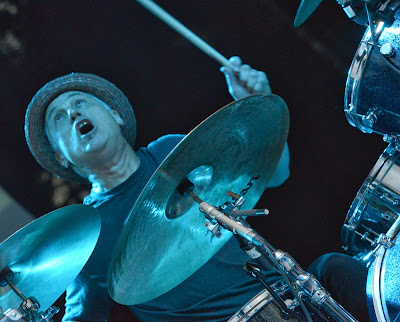 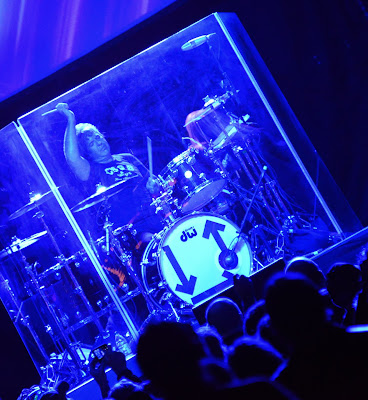 For the first three songs of X's stellar set at Marymoor Park in Redmond, WA last Tuesday, Cat was allowed to shoot the band up front, with nobody in her way. Hell, she was practically the fifth member of the band!

Since X is one of her favorite bands of all time, it was an honor, to say the least.

Exene Cervenka, John Doe, Billy Zoom and DJ Bonebrake blasted through their 16-song, 45-minute set covering all aspects of their career. "Your Phone's Off the Hook, But You're Not" was first and "Devil Doll" capped off the set with Eddie Vedder from Pearl Jam joining the band for some back-up vocal action. (Vedder also sang on "The New World" earlier in the set.) 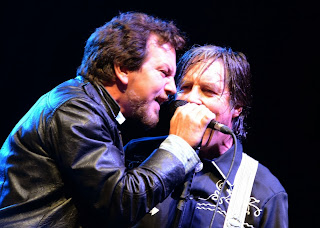 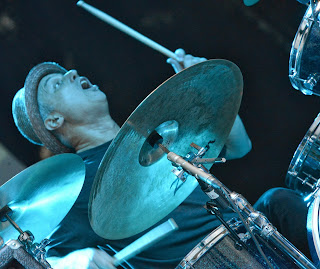 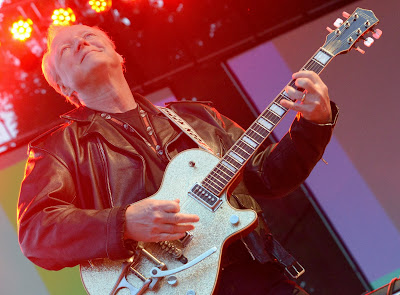 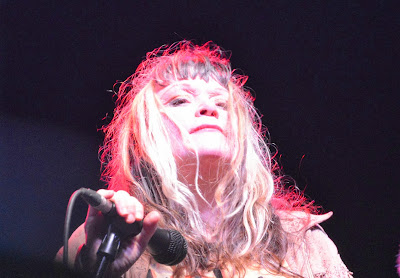 Unfortunately, for headliner Blondie, Cat was required to shoot from the soundboard for the first three songs only.

Nevertheless, Blondie was in fine form, as well, kicking off with "One Way or Another" from, let's face it, their best album "Parallel Lines," right? I wore out my 8-track tape of that album in 1978, and it was one of my mom's favorites, as well. She proudly sports a T-shirt with the album cover on it, which Cat and I bought her for Christmas a few years back!

Debbie Harry and crew hit all their high points like "Heart of Glass," "Rapture," "Call Me" and more during their 105-minute set. Her voice was a bit ragged in spots, but she held her own and kept the crowd entertained. 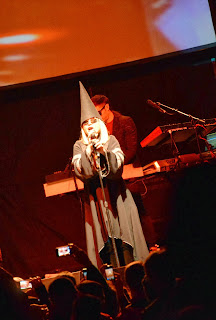 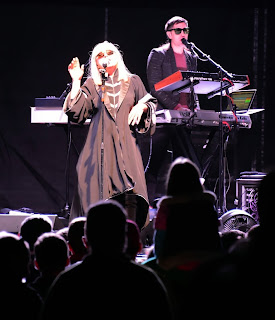 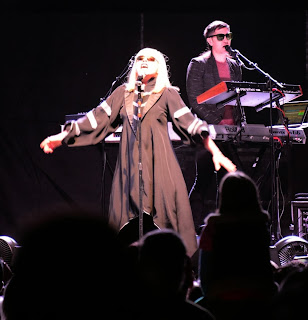 Original guitarist Chris Stein was there... and what can you say about drummer king Clem Burke? He simply shreds, even if he was playing behind a Plexiglas "cage" because they were recording the gig, so that keeps the instruments from bleeding into each other.

It was weird seeing Burke drum on a big stage. Lucky us have seen him obliterate the skins in a small venue (The Comet Tavern in Seattle) with Magic Christian, where we were practically touching the drum kit, and later he drummed at a medium-sized spot (El Corazon in Seattle) with Glen Matlock and Hugh Cornwell's bands.

Burke wasn't hiding behind a wall of Plexiglas during those gigs. Speaking of the Plexiglas, it could have used a round of Windex on it for that streak- and smudge-free shine.

Burke had the last say on this night, as well, after a lady fan with striped-pants jumped on stage and gave Harry a kiss on the cheek and a hug before bowing down to the singer.

"Hey, who the fuck is she?" Burke wailed as laughter erupted. 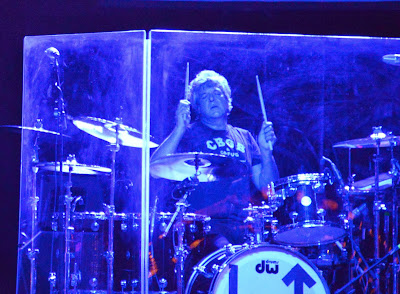 For a full review, check out this link: http://www.redmond-reporter.com/entertainment/224499901.html