Another round of raucous rock with Corrosion of Conformity / Review

Call them what you want: Corrosion of Conformity. COC. Punk-metal crossover creators.

To me, they're the dudes from Raleigh, whom I've known for 30 years. My parents dug the band (their cool demeanor, I'm not so sure about the tunes) back in the early days, my sister enjoyed having them sleeping on the floor of our home while they were on tour.

We'll go anywhere the COC machine takes us: Cat and I have seen them in Seattle, Northern California and Baltimore at last year's Death Fest. I saw them solo in Los Angeles copious times and even traveled with them on a mini East Coast tour in '86 to New York, Massachusetts and Connecticut.

Whenever the band rolls into town, we're there.

On Monday night, the band brought powerhouse tunesmiths Torche, Black Cobra and Gaza along for the tour ride and they all packed a punch at Studio Seven in Seattle.

The COC trio of Mike Dean, Reed Mullin and Woodroe Weatherman are always spot-on in the musical department: the tight-knit trio is ultra tight when the amps are turned up and guitars get manhandled; Mullin's drums get pummeled to the point where they're in danger of falling off the riser.

Dean still sings hard enough to make his eyeballs nearly pop out of his head. It's funny to watch him gingerly set up his hot-tea maker backstage, and then roar through the COC set later.

Mullin unleashes the demon vocal yells when it's his turn at the mic, and Weatherman's stack of Orange amps produce glorious noise that pulverizes the ears. Earplugs? Fuck 'em.

Old songs like "Hungry Child," "Loss for Words" and "Holier" still rule the day, while new fare like "Moneychangers," "Rat City" and "Your Tomorrow" buzz and howl with verve. It's upper-echelon stuff. (For you completists, they cranked out "Deliverance" and part of "Vote with a Bullet.")

Here's some of Cat's photos of COC, Torche and Black Cobra. 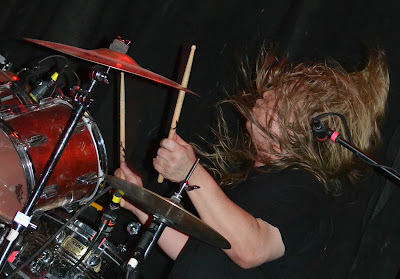 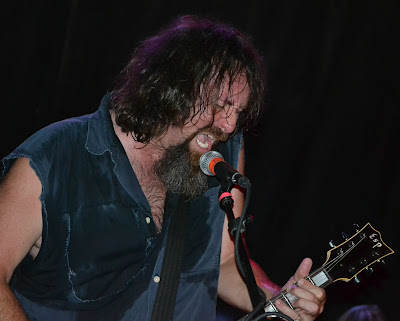 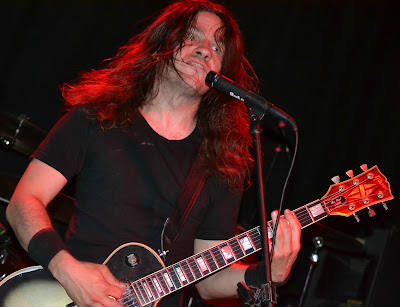 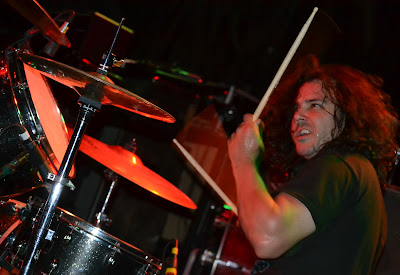 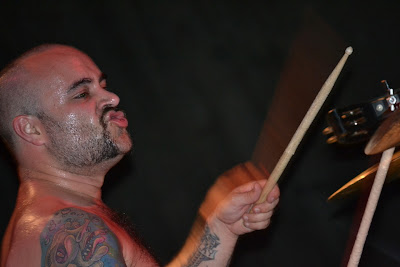 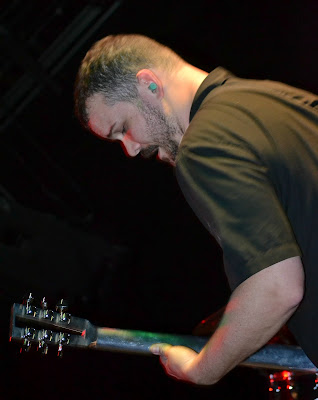 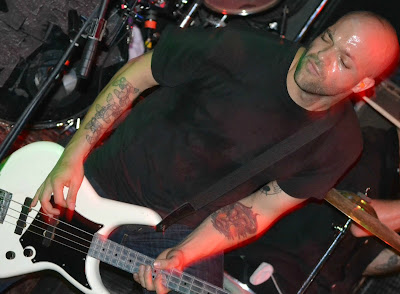 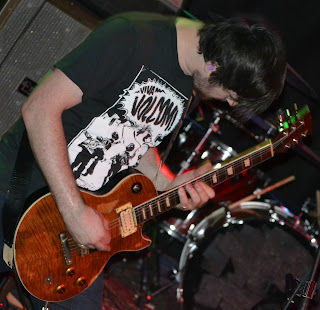