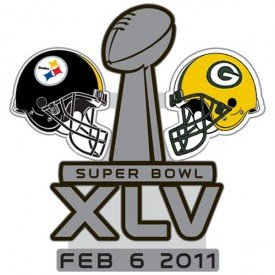 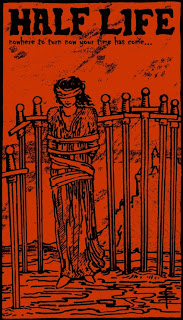 In honor of this Sunday's Super Bowl, we decided to pit two mid-'80s hardcore punk bands from each city against each other. It's a duel to the death for Pittsburgh's Half Life (HL) versus Green Bay's Suburban Mutilation (SM).
We did not let our personal preferences get in the way of our picks for who we really want to win. 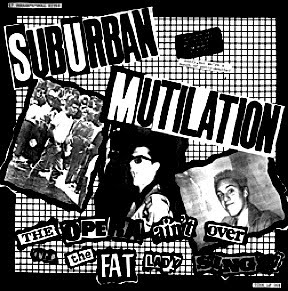 1st quarter:
HL's "Consider the Alternative" -- touchdown plus PAT (7 points), for its Discharge-sounding tune that Troy Polamalu (even fellow longhair Clay Matthews) could bang his head to.

SM's "I Reject U" -- field goal; it's a generic ball of noise with a sloppy guitar solo thrown into the mix, but it's enough to give them the 3 points.

SM's "Plastic Chicken" -- TD and a 2-point conversion (8 total); you wouldn't have thought it by the name, but this ditty is the best song of the bunch. Has a Suicidal Tendencies flavor. Rumor has it, Aaron Rodgers has one of these!

3rd quarter:
HL's "More of the Same" -- three-and-out! the name speaks for itself.

SM's "Twisted Cross" -- field goal, barely makes it over, hits the crossbar and falls in for 3 points.

4th quarter:
HL's "All our Yesterdays" -- TD, but they went for two and didn't quite make it ... does have some good speed metalish guitar work for the 6 points only.

SM's "Daddy was a Nazi" -- field goal (3) due only to the evangelical-type speech about Satan and punk rock in the beginning.